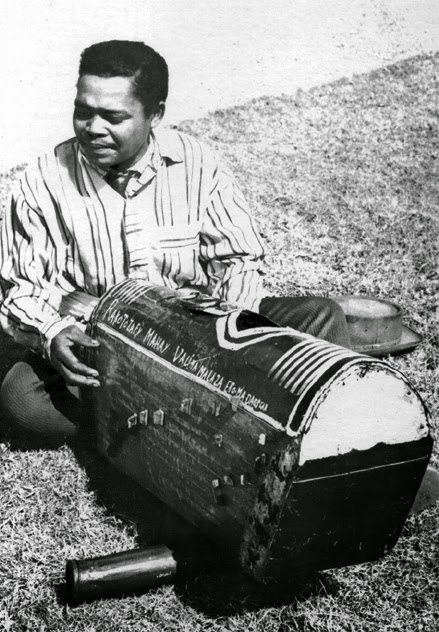 Rakotozafy (pronounced Rakoutzaf)-b.1933-d.1974,is the founding father of modern Madagascan music.
His origins were in the Sihanaka tribe from the Lake Alaotra region.
He was called the "Robert Johnson of Madagascar" and like Johnson, he was one of the best players on his instrument,
in this case a variation of the national stringed instrument known as the valiha,
called the marovany.
His instrument featured a total of 24 strings in the two sets, each set tuned to a different scale.
.Rakotozafy made his first recordings on singles and 45 EPs in the '60s for DiscoMad
and was frequently accompanied by Freddy Renarison and Rakotofra,the sodina player
in live performances,
often supported by his son on percussion and vocals, that he really excelled.
He performed before the president Philibert Tsiranana in 1962 as well as thousands of his country people.
Reports suggest that he actually visited U.K. in the early 60s as a member of Sylvestre Randafison's group,
Ny Antsaly.
That so much confusing and conflicting information surrounds his life simply adds
to his reputation with numerous African musicians. 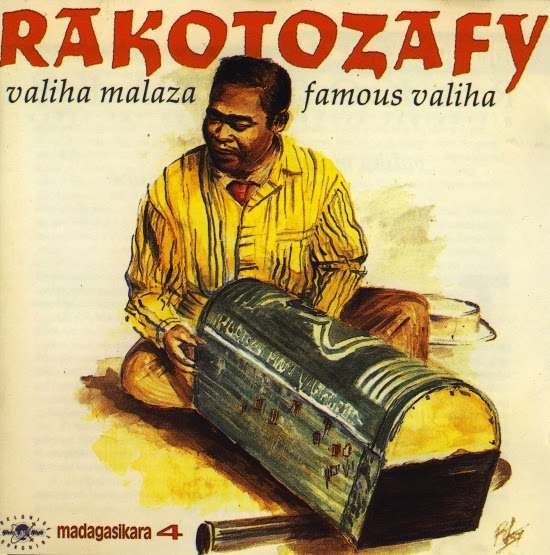 The circumstances of his death have never been established, although there are plenty of theories,
one of which maintains that he accidentally killed his son while performing by hitting him after he made an error,and died in prison a broken man.
Another suggests he received six years' back-dated royalties from Discomad and drank himself to death.
Neither theory appears to hold much in the way of truth.
Tao Ravao and Justin Vali created an extended musical work in honor of Rakotozafy,
entitled "Valiha Malaza,"which was first performed at the 2001 Festival Africolor. 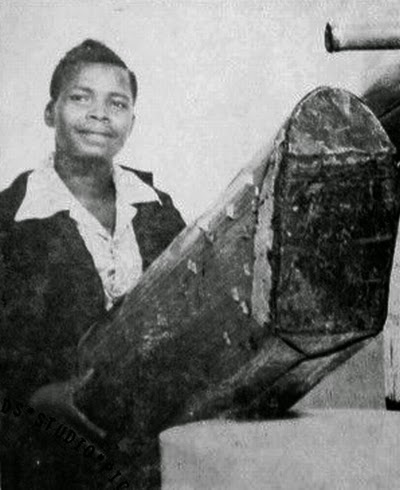