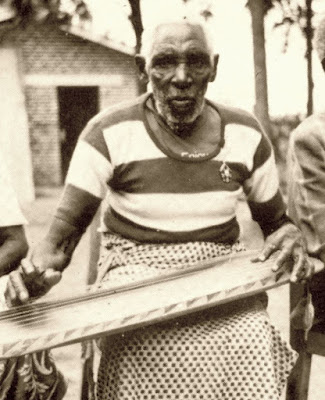 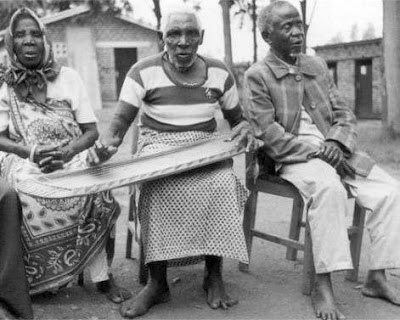 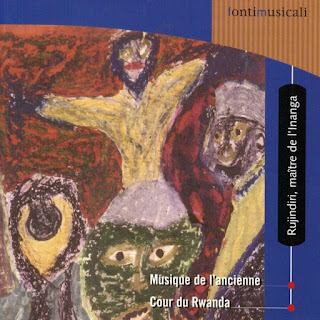 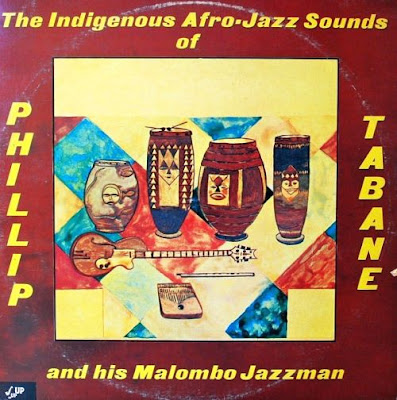 These are the indigenous Afro-Jazz Sounds of The Genius,Philip Tabane-the original Malombo Jazzman.
It started in 1964,at Orlando Stadium,when Philip went on stage,leading his group-The Malombo Jazzmen.
On that Saturday afternoon,South Africa was staging it's third Jazz Festival.Philip and his group
walked away with all the honours.
Malombo Jazz-music was introduced for the first time that year.This group,started up as a trio
and consisted of Flute,Guitar and Drums.
Philip has now parted company with the other two members,and today he plays
alongside a youmg drummer by the name of Gabriel "Sonnyboy" Thobejane.
This young man is tremendously versatile and plays the Thumb Piano known as "Dipela" in Northen Sotho,and Drums.
On this LP Philip plays Guitar, Penny Whistle and Drums.Listen to the way Philip plays
the Penny Whistle and Drums on "Dithaberg".
His inherent feel and the knowledge of the instuments can quite obviously be heard.
Mastery to say the least!He sings about his sister's child on "Ke Utilwile",meaning "I've had Enough".
Sit back ,relax and absorb the vocal and instrumental artistry of Philip Tabane.

Ray Nkwe-president of the Jazz Appreciation Society of South Africa.
1969 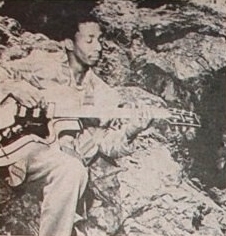 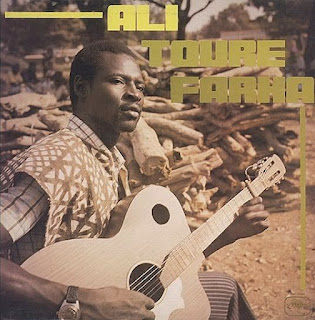 
to me blue is just a color.
My music came long before the blues was born 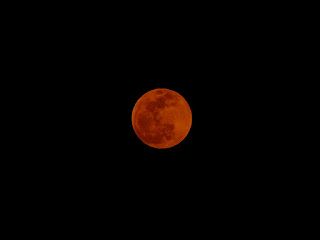 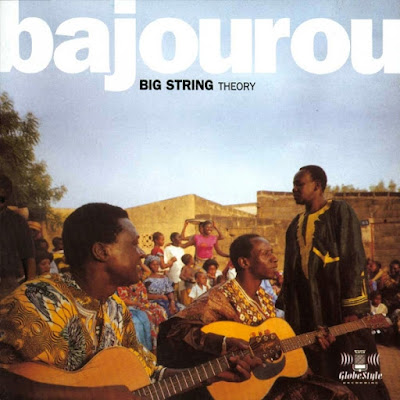 Djelimady Tounkara and  Bouba Sacko met for once in Bamako in November 1992
Lafia Diabate  former Rail Band singer and brother of Kassé Mady Diabaté
came from  Kela  to add  the voice
their meeting  was recorded directly in DAT by Ben Mandelson
the result,prime Mande guitar music was Bajourou ,the big Sound 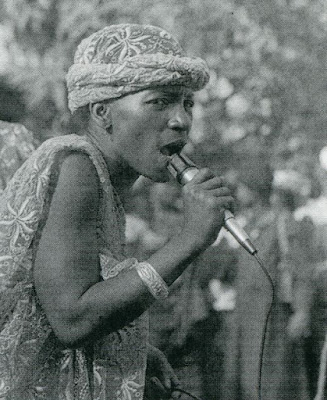 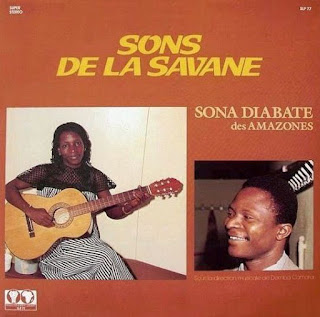 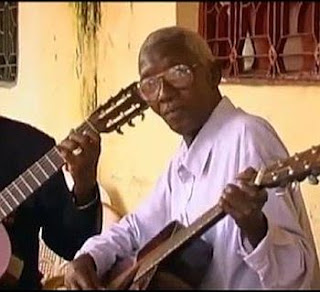 "In the late 1950s, as most African nations were gaining their political independence, Papa Diabate (born in Faranah, Guinea, 1936) was developing a new single-note style of African guitar playing based on using a plectrum rather than the thumb and index finger technique used throughout Africa.
Having learned his scales and other European musical techniques at the conservatory of music in Dakar,
Papa set about merging those techniques with Guinean music to create an original guitar style that could cut through and help power the brass-based dance orchestras that were on the rise.
He may indeed have been the first of his generation in Guinea to play the electric guitar. Certainly he was the most prominent.
The list of electric guitarists who cite him as their inspiration and teacher includes the best that Guinea had to offer in the 1960s and 70s: Manfila Kante, who ended up in Mali co-leading Les Ambassadeurs with vocalist Salif Keita, Sekou “Bembeya” Diabate of Bembeya Jazz , and Papa’s younger brother Sekou “Docteur” Diabate, who was the soloist with Bala et ses Balladins.
Although Papa Diabate trained the initial generation of Guinean electric guitarists, he himself rarely recorded commercially in his early years." 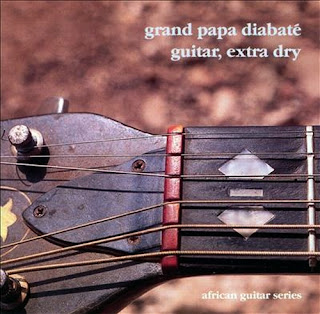